You are browsing archives for

WHEN THE MERMAIDS CRY – GYRES AND GARBAGE PATCHES 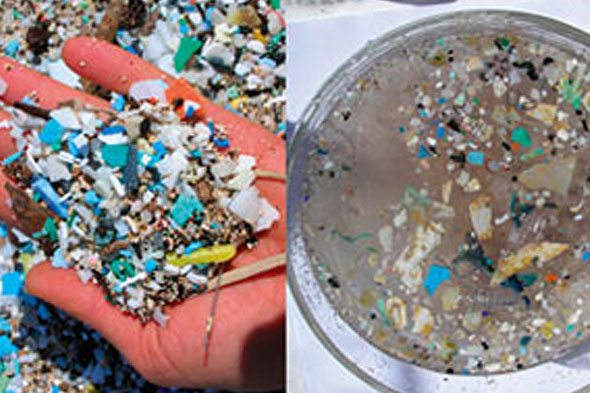 GYRES AND GARBAGE PATCHES The plastic litter defacing the beaches of the World, alarming in Hawaiian archipelagos for instance, led, only two decades ago, a couple of private and public teams of environmentalists and scientists to start conducting research regarding marine debris in the oceans. Between 1985 and 1988, an Alaska- based team of researchers […]